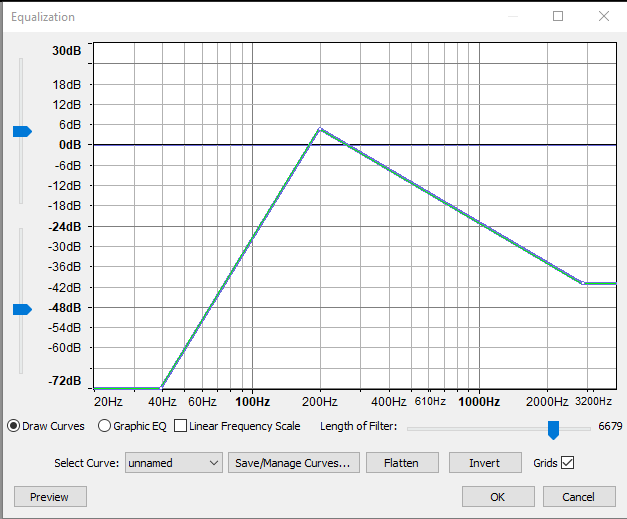 During the development of the F-15 I wanted to have a realistic sounding aural voice warnings; similar to these recorded F-15E samples The first step was to record using a text to speech engine using a voice that sounded about right; giving us the unprocessed bingo callout Imported this into audacity and used an equalisation filter to reduce the dynamic range; which resulted in a fairly good representation Emesary: Multiplayer bridge for FlightGear admin 24 April, 2016 - 21:45
Routing messages between different computers by using an Emesary Bridge layered atop the the FlightGear Multiplayer Protocol The elegance of the bridge is that neither the sender nor the receiver need to know about each other; all notifications just appear in the recipient method where they can be handled. Each aircraft would have one (or more recipients) and just handle the incoming message. h2.
FlightGear: Using canvas in a 3d instrument admin 10 April, 2016 - 16:17 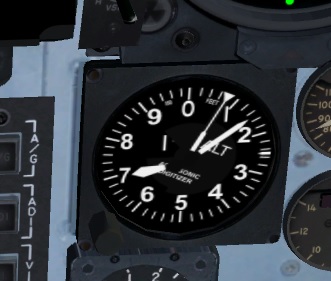 Using the Canvas 2d rendering system to generate a dynamic image texture that is suitable for use on a 3d object and provides an animated instrument. This is an alternative to the traditional approach of using 3d animations to provide rotating needles (etc), although it may be less efficient it does open the door to being able to render a 2d panel (e.g. in a browser) using the same code 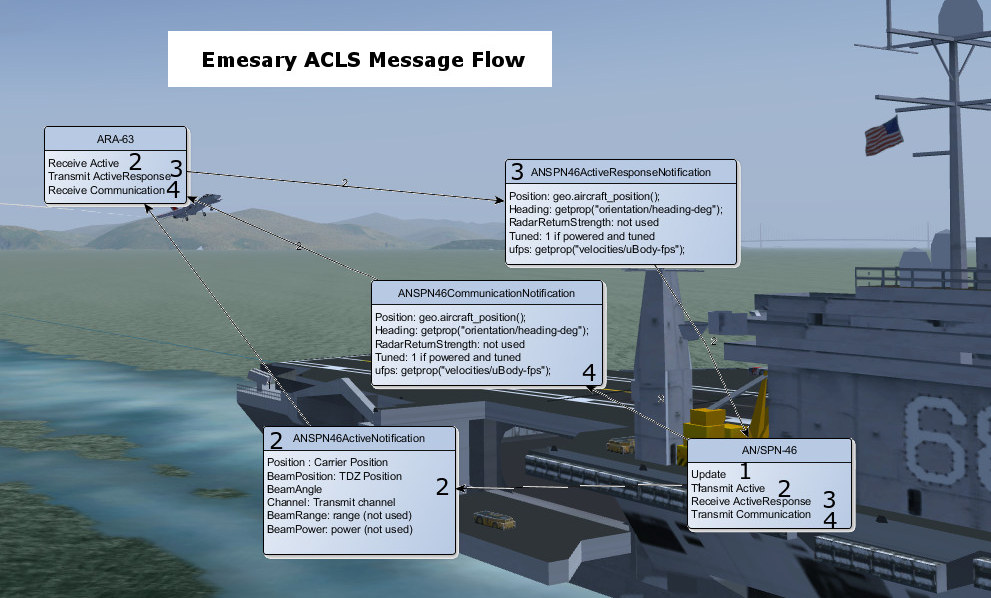 This covers all of the detail and background behind Emesary, with specific application within a FlightGear environment 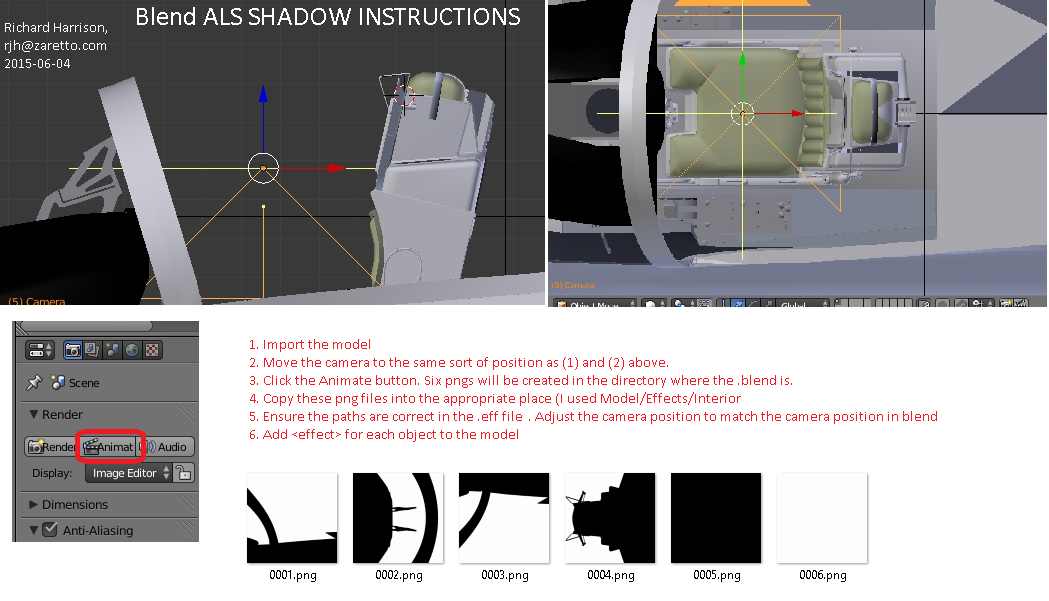 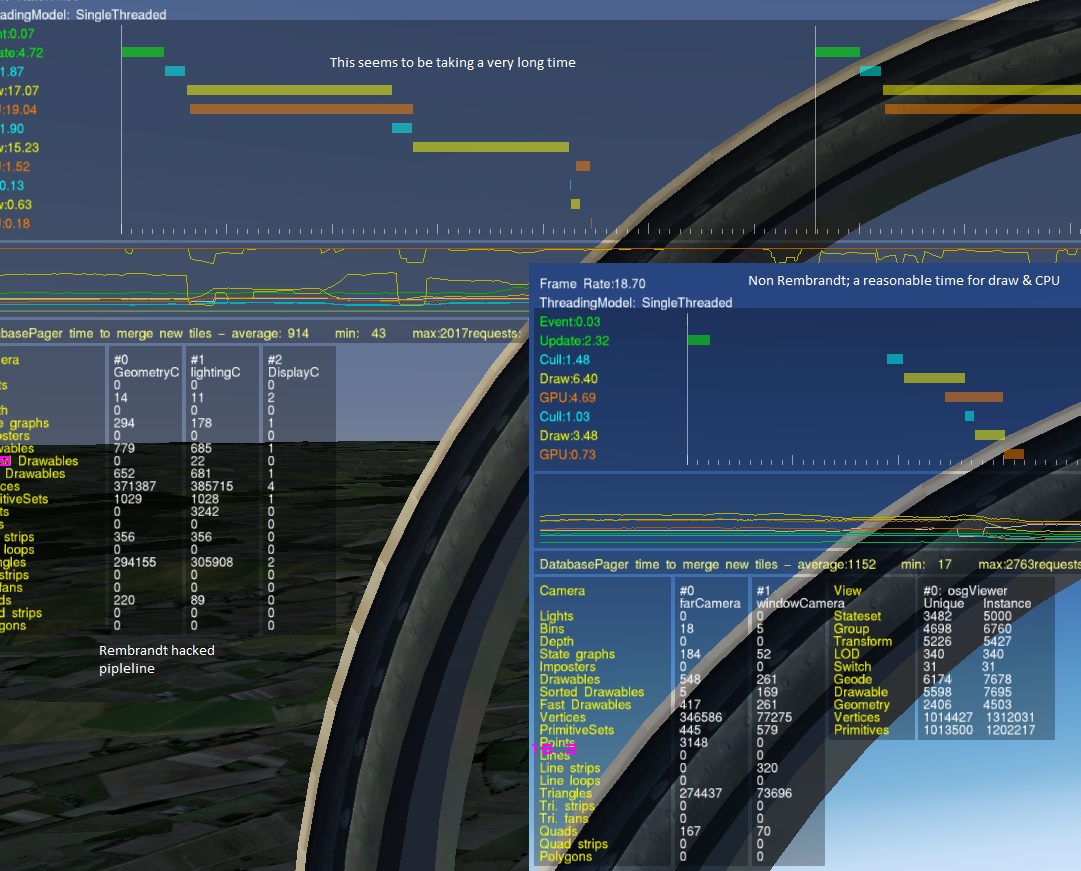